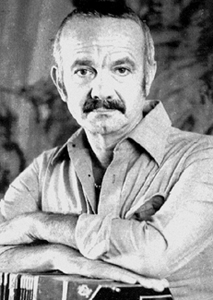 When, where and how did the Argentine tango originate?
None of these questions can be answered with absolute precision. The tango´s genesis was not instantaneous, it occurred over a number of years, almost certainly between 1880 and the middle 1890s, and there probably was a parallel development having taken place both around Buenos Aires and Montevideo.

According to J.L.Borges, All the hustle and bustle of the city, all the emotions that move men — anger, fear, desire, sexual pleasure — become central motifs for the authors of tangos. It is not absurd to consider the tango as a vast expression of the incoherent comédie humaine of the life of Buenos Aires. And about Piazzolla´s tangos, he says … 'its passionate intensity, its baroque extravagance, its refinement, its violence, its longing. I adored his tangos the way I cherished my sister, the way I would have loved a brother.' 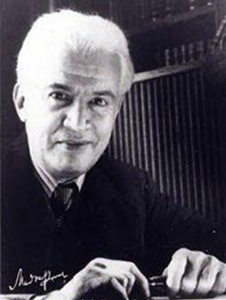 Ponce composed his variations after the request of Andrés Segovia, who asked him to write “brilliant variations for me on the theme of the Folias de España, … I ask you this on my knees . . .”

Ponce was very skillful in imitating other periods and composer´s styles and in this variations he sometimes recalls Bach´s style, or Debussy, Chopin, F Sor, Brahms, Wagner …

Each variation derives from various combinations of the melodic, rhythmic or harmonic traits of the theme, refering frequently to dances such as corrente, fandango, siciliana, fox-trot …

As a result, there is marked contrast between variations, and each individual one might be considered to be a skillful and attractive composition by its own. 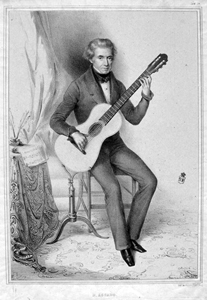 This Spanish guitar virtuoso wrote a number of compositions for guitar and an influential method and studies for his instrument that still are applicable and relevant today.

Only two of his pieces are based in Spanish popular music, "Le Menuet Afandangado Op. 15" and "Le Fandango Varie Op.16".

The fandango that inspired Aguado was one of the most beloved dances in Spain in his period. Casanova described it as the most seductive and the most voluptuous possible … 'it contains love from the sigh of desire to the ecstasy of possession'.